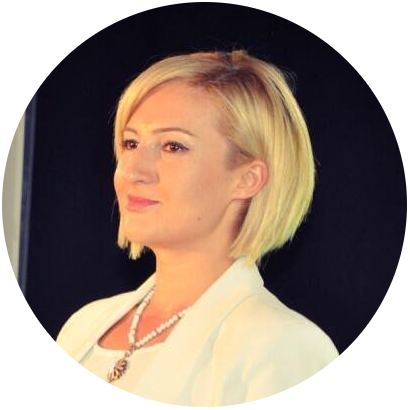 Işıl Acehan is an historian and researcher from Turkey. Her scholarly interests are early Muslim immigrants in North America, Middle Eastern immigrant and diaspora communities in the United States, and inter-religious and intercultural dialogue. She holds an M.A. and a Ph.D. degree in history from Bilkent University, Turkey.

She has received a number of scholarships, research grants and residential fellowships including a John XXIII Foundation of Religious Sciences fellowship, Fulbright scholarship, Smithsonian Institution residential fellowship, Massachusetts Foundation for the Humanities fellowship, Freie Universität Berlin (JFK Institute) residential fellowship, and the Turkish Cultural Foundation research grant. She was a Fulbright visiting fellow at Harvard University, Center for Middle Eastern Studies in the academic year 2006-2007. During her stay in the United States, she attended classes at Harvard and conducted doctoral dissertation research at the Harvard University libraries. In 2008, she received a Scholar in Residence grant from the Massachusetts Foundation for the Humanities to conduct additional doctoral research. In 2009-2010 academic year, she was a Turkish Cultural Foundation fellow. Işıl also received a Smithsonian Institution, Baird Society Residential Scholarship to conduct research in the Smithsonian Institution. For the 2017-2018 academic year, she served as a post-doc fellow at John XXIII Foundation of Religious Sciences in Bologna, Italy. She has taught U.S. History and Late Ottoman/Turkish History classes at both undergraduate and graduate levels at Turkish universities. Currently she is a columnist and editor at the Global Daily News, a Turkish-American newspaper and writes about Turkish and Muslim immigrants in the U.S.