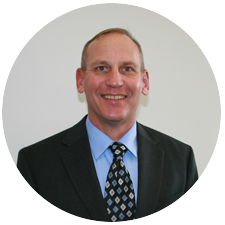 James Creighton is the Chief Executive Officer for Eagle Point Global Solutions, LLC. He has coordinated and executed high-level discussions in Russia, China, Pakistan, India, Afghanistan, Turkey, Berlin, Belgium and many other locations which have focused on developing locally derived practical solutions to difficult problems. Jim served as the Chief Operating Officer for the EastWest Institute for four years, two of which included performing the duties of the Chief Executive Officer. He retired as a Colonel from the United States Army after thirty years of service where he held key command positions. He graduated from the United States Military Academy and has Masters Degrees from Central Michigan University, the Marine Corps University, and the National Defense University. He is a lifetime member of the Council on Foreign Relations.