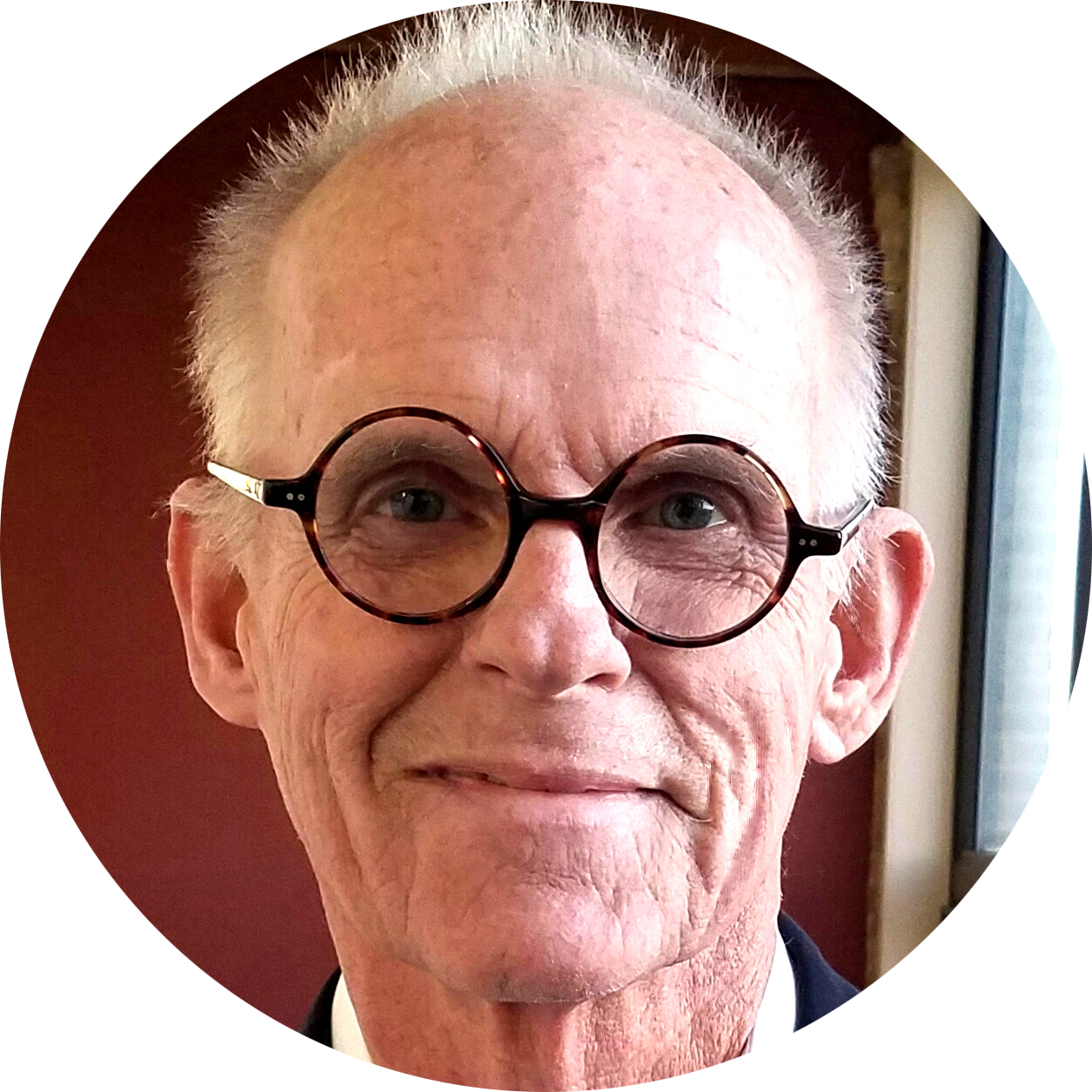 Mark Goff is president of Goff and Associates, a consultancy in business development and public affairs based in Washington, D.C. Prior to establishing his own company, he served as chief of staff to U.S. Rep Jim Moody (D-Wis), a member of the House Ways and Means Committee,  then became vice-president for investor relations and market development for a medical office building developer. After 4 years at a marketing and public relations firm, he founded his consultancy in 1992, moving it to Washington in 2007 as he expanded his work