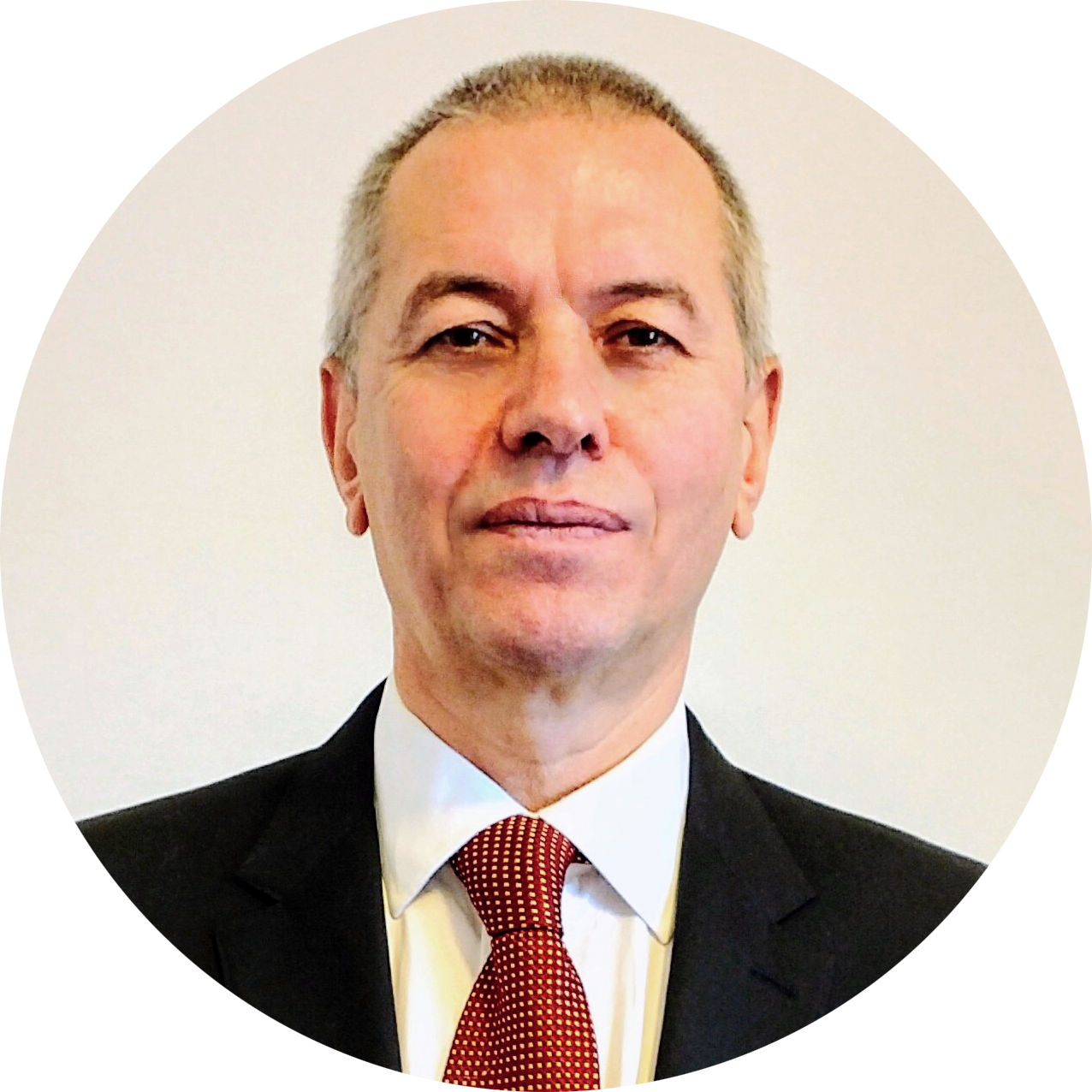 Veaceslav Pituscan served as a career diplomat (1994-2016) at the Ministry of Foreign Affairs and European Integration of the Republic of Moldova holding the diplomatic rank of Minister-Counselor. As a Chargé d’Affaires a.i. (Acting Ambassador) and Deputy Chief of Mission of the Embassy of the Republic of Moldova in the USA, he provided essential contribution to the launch and implementation of the US-Moldova Strategic Dialogue. For more than 10 years, Veaceslav was dealing with European affairs, including the negotiations of the EU-Moldova Association Agreement, holding various positions such as Deputy Head of Mission to the EU in Brussels and Deputy Director General for European Integration. He also served as Deputy Director for Asia, Africa, Latin America and Middle East and at Moldova’s Embassy in Bucharest. Veaceslav has studied at Moldova State University, the Bucharest National School of Political and Administrative Studies, and Oxford University.